Close
Back to top
Historic Moment:
The Foundation of
AGBU Germany

On this day, December 10, 2020, exactly 29 years after the independence referendum of the people of the Nagorno-Karabakh Republic, now the Republic of Artsakh, the first German Chapter of the Armenian General Benevolent Union – AGBU – was established.

AGBU is the world’s largest non-profit organization devoted to upholding the Armenian heritage through educational, cultural and humanitarian programs across the globe. Headquartered in New York City, AGBU has an active presence in 31 countries and 74 cities.

Each year, AGBU makes a difference in the lives of 500,000 people across Armenia, Artsakh and the vast Armenian diaspora. Through the vision of its founders, leaders, and the generous support of dedicated members over the years, AGBU has been at the forefront, adapting to the needs of the worldwide community and the demands of the times. Since 1906, AGBU has remained true to one overarching goal: to create a foundation for the prosperity of all Armenians.

The German Chapter “AGBU Germany” was established in the awareness of its responsibility towards the Armenians in Germany, Armenia, Artsakh and in the Diaspora. Inspired by the unwavering determination of its mother organization AGBU, and in appreciation and recognition of its continuous achievements, the Chapter fits as a German link into the ranks of international AGBU Chapters as well as into the global Armenian nation.

AGBU Germany is guided by the intention to serve the promotion of the cultural, social and intellectual development of the Armenian community as well as the preservation of its identity and heritage in order to create a basis for the prosperity of all Armenians. 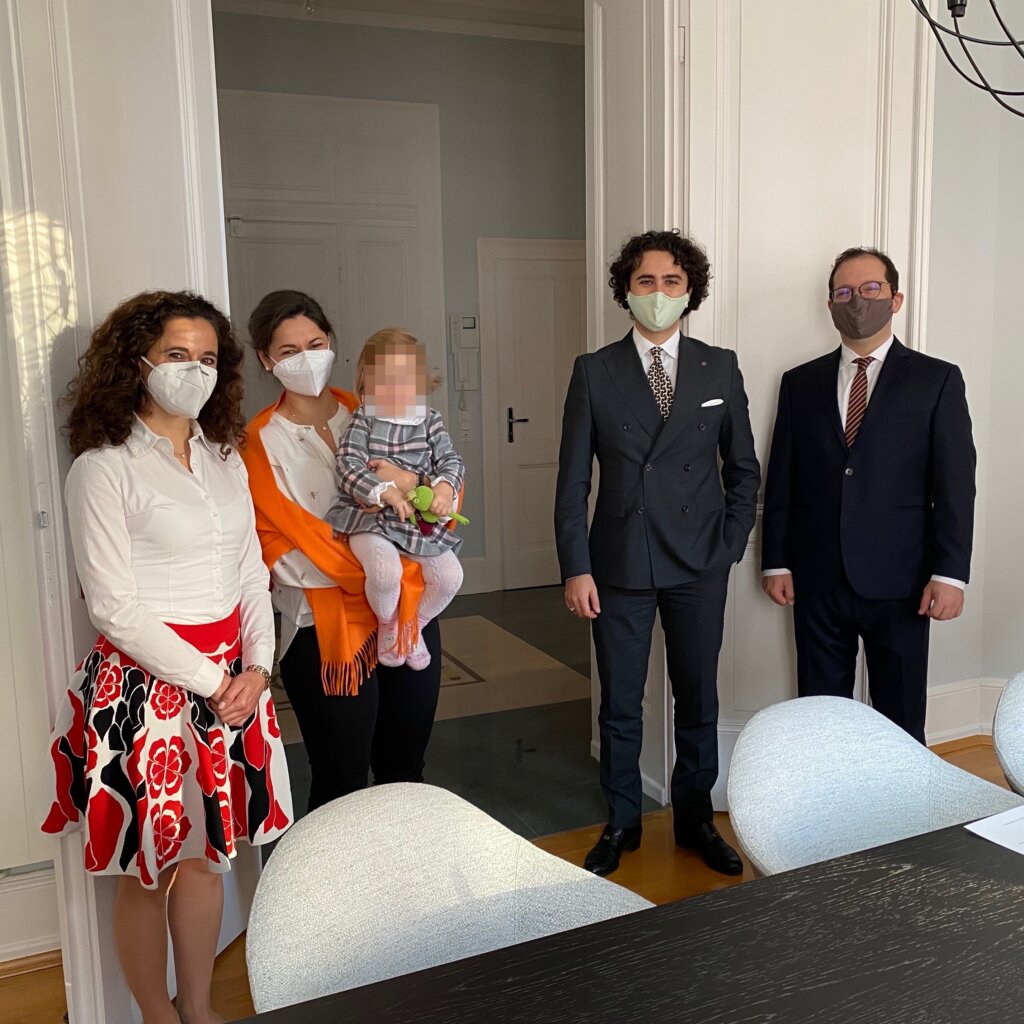