Close
Back to top
Official Statement: Azerbaijan Offensive
against the Republic of Artsakh

In the early morning hours of September 27 Azerbaijan launched a large-scale offensive against the Republic of Artsakh. Peaceful population and civilian objects in Stepanakert and other cities have been targeted.

Our brave military is responding with firmness and inflicting enough harm on the notorious adversary to backtrack from this ruinous path of war.

At these difficult and trying times, every Armenian – wherever we reside – must stand by our Homeland and offer it every assistance we can. All organizations must do their fair share to defend our lands, homes and national dignity.

We are confident in the power of our military, wisdom of our leaders and the victorious spirit of our Nation.

The AGBU Central Board extends its fullest support to the Governments of Armenia and Artsakh and calls for united efforts to invite the international community’s unequivocal condemnation of Azerbaijani leadership.

In unity is strength!

Read this statement in the following languages: 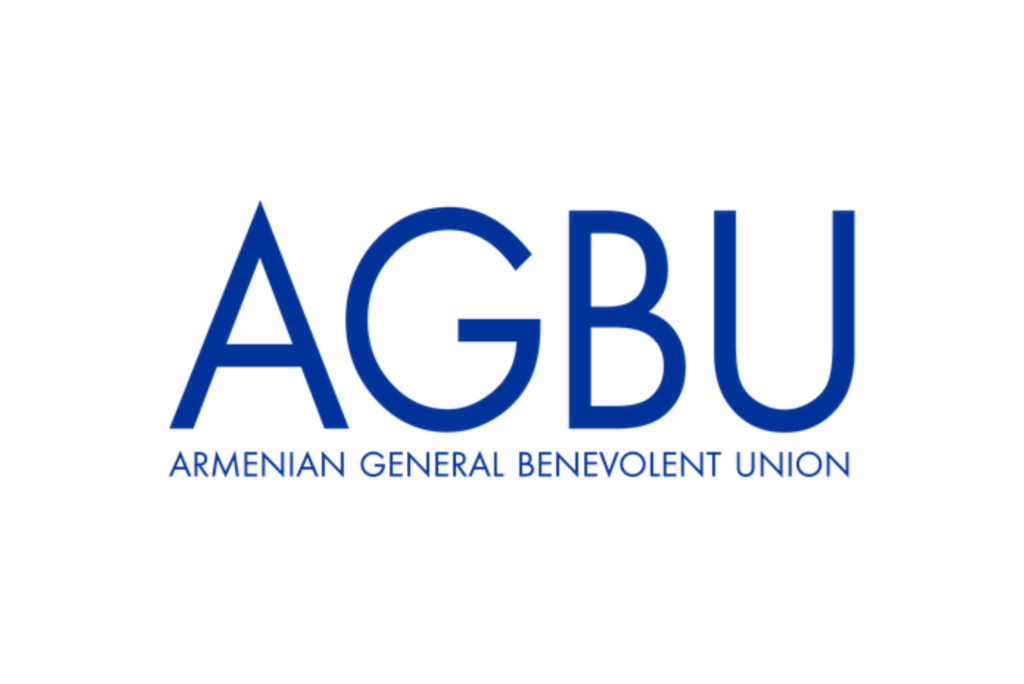